At first blush, the election outcome — a Biden presidency but the Senate still in Republican hands — spelled bad news for the cause of healthcare reform. 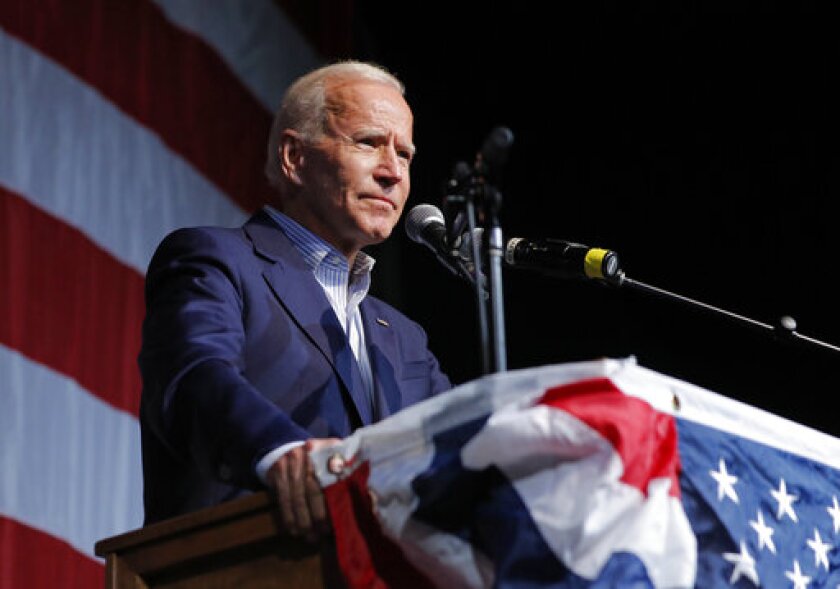 Those results would give the GOP a continued platform from which to stymie further expansion of health coverage for Americans, whether by strengthening the Affordable Care Act or moving toward a “Medicare for all” model.

All is not lost, however. A Biden administration will have numerous tools at its disposal to end four years of attacks on the ACA by the Trump White House and countermand many of Trump’s most dishonest and egregious acts of sabotage.

Trump employed executive orders and administrative tools to undermine the ACA and Medicaid, in virtually every case aiming to strip working-class and low-income Americans of their access to coverage. What’s sauce for the goose works just as well for the gander: Biden can use the same tools in reverse.

Healthcare experts have been at the ready for months with suggestions for Biden, including encouragement for him to move fast.

“Keep in mind that some changes in healthcare and other areas using executive authority can happen quite quickly,” Larry Levitt, health policy expert at the Kaiser Family Foundation, tweeted at dawn Wednesday, “while others take much more time because they require following regulatory procedures.”

That said, the most evident threat to the ACA overall — a lawsuit by Texas and other red states aimed at declaring the entire 2010 law unconstitutional — is still alive. The case will be heard Nov. 10 by a Supreme Court with an augmented conservative bloc, now that Amy Coney Barrett has been seated.

The court is unlikely to issue a ruling until next spring at the earliest, but hopes that a Democratic Senate could render the case moot with a slight alteration of the law’s language have now evaporated. Still, most healthcare law experts see the lawsuit’s argument as ridiculous and believe that a wholesale rejection of the law is unlikely.

Levitt listed five immediate actions. One is to “put scientists front and center.”

This would eradicate the resolutely anti-science approach of the Trump administration, which ignored scientific advice in fighting the COVID-19 pandemic (resulting in a toll that has reached about 1,000 reported American deaths and an average of more than 80,000 new cases a day).

Trump’s healthcare team has also relied on misinterpreted or even nonexistent data to justify some of its most destructive programmatic initiatives, such as the imposition of work requirements on Medicaid enrollees.

Levitt also suggests extending the open enrollment period for those signing up for ACA plans via the government’s healthcare.gov website. Open enrollment lasted from Nov. 1, 2015, through Jan. 31, 2016, for 2016 plans and the same dates a year later for 2017 plans; the Trump administration rolled the deadline back to Dec. 15 for 2018 plans.

That had the potential to cut enrollment because health plans typically saw a surge in sign-ups during the final few weeks. After open enrollment, no sign-ups are permitted except for life changes such as the loss of other health insurance, marriage or the birth or adoption of a child. Several states extended open enrollment this year because of the pandemic, but not the federal healthcare.gov site.

Biden could also reinstate outreach and marketing funding, which was cut by some 90% under Trump despite evidence that the spending had helped thousands of Americans navigate their way through complications in signing up for Obamacare plans.