Areas slated for treatment tonight are identified in the Aerial Treatment Zones Map. They include the following: 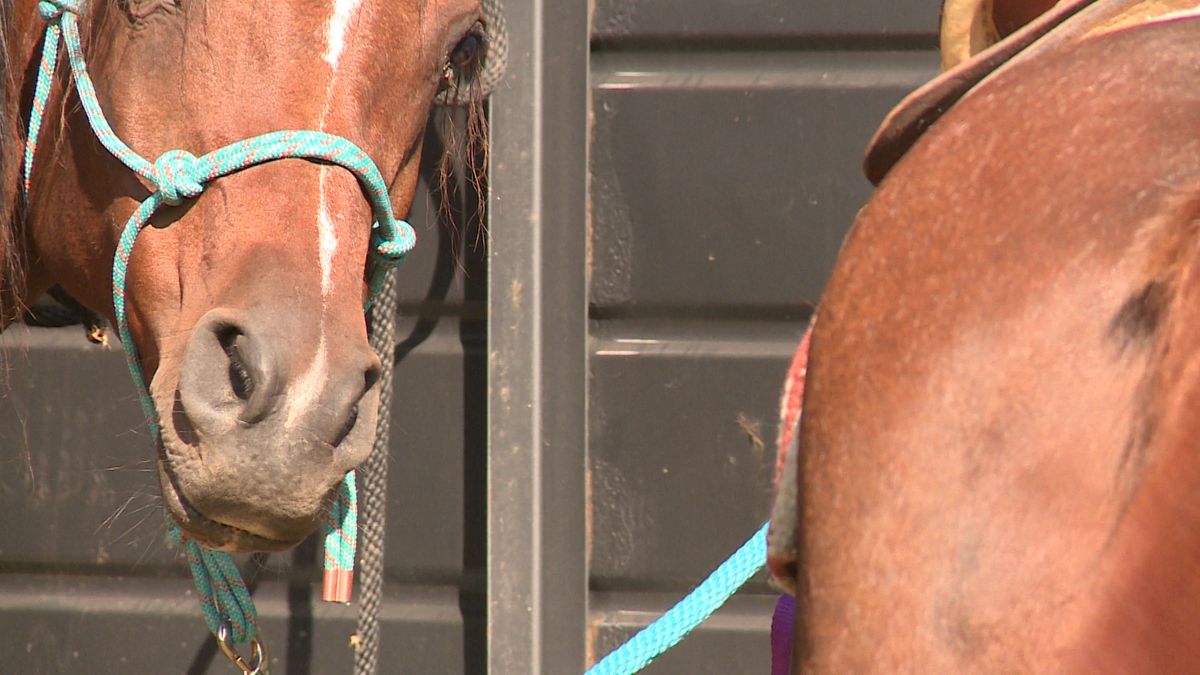 If time and weather permit, the following areas will also be treated:

“Even though we have had cooler temperatures in the evenings, Michiganders need to continue taking precautions against mosquito bites as mosquitoes will remain active until there is a hard freeze for an extended period of time,” said Dr. Joneigh Khaldun, chief medical executive and chief deputy for health at MDHHS. “We are continuing to see animal cases of EEE rise, increasing the urgency for treatment to continue as we know the mosquitoes carrying this potentially deadly virus are still active in our state.”

A pony has been confirmed to have EEE in Oakland County, bringing the total to 30 cases of EEE in equine. Additionally, a second deer in Ionia County has been diagnosed with EEE, bringing the total to two cases of EEE in deer. Impacted counties are Allegan, Barry, Calhoun, Clare, Ionia, Isabella, Jackson, Kent, Livingston, Mecosta, Montcalm, Newaygo and Oakland. A Barry County resident has also been confirmed with EEE.