Using a national database of insurance claims, Princeton University researchers investigated the type of treatment adolescents — most of whom were around the average age of 12 and suffering from anxiety or depression — receive after a first episode of mental illness.

Of the children receiving drugs, 45% were prescribed strong, addictive drugs in the benzodiazepine class (like Valium or Xanax), tricyclic antidepressants, or drugs that were not FDA-approved for use in children as a first line of treatment.

The findings occur even in ZIP codes that are relatively well served by child psychiatrists, suggesting that they are not simply the result of doctor shortages. 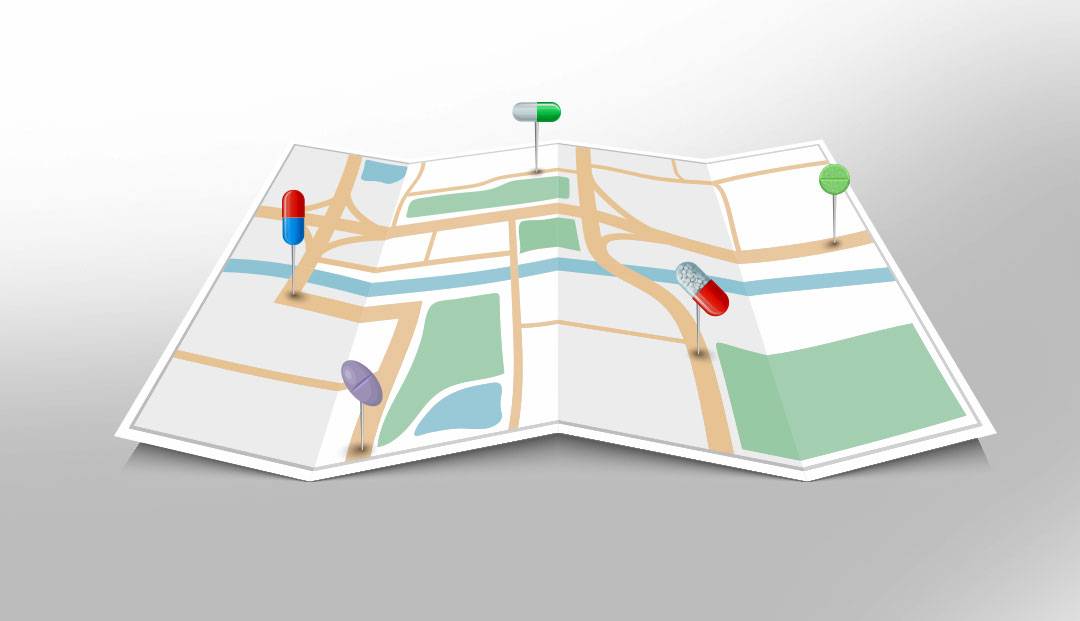 “If children are receiving sub-standard care, a shortage of doctors in that area is often to blame. However, we find a lot of differences in the way children are treated after a first episode of mental illness regardless of ZIP code. What this says is that some individual doctors could be making questionable treatment decisions, and this should be a red-flag to those in the medical community,” said study co-author Janet M. Currie, the Henry Putnam Professor of Economics and Public Affairs at Princeton University and co-director of Princeton’s Center for Health and Wellbeing.

Currie conducted the study with Emily Cuddy, a Ph.D. candidate in Princeton’s Department of Economics.

The team are participants in the Blue Cross Blue Shield (BCBS) Alliance for Health Research, which provides leading researchers data from BCBS Axis, the industry’s largest resource for healthcare claims, provider and cost data in a way that protects patient confidentiality.

Of the more than 2 million children covered in this dataset, there were 202,066 with at least one claim related to mental illness, which Currie and Cuddy used in their analysis.

The researchers zeroed in on an adolescent’s first mental health claim — reflecting children who were hospitalized or treated in the emergency room for incidents like suicide attempts, self- harm, suicidal ideation, or panic attacks. They also looked at children who received an in-depth evaluation of their mental health condition, as there are relatively clear guidelines on how these children should be treated by doctors.

Common medical advice suggests children receive prompt follow-up treatment, which is why the researchers looked at treatment within three months after the first incident. When drugs are thought to be necessary, those in the Selective Serotonin Reuptake Inhibitors (SSRIs) class are typically recommended by physicians as first-line treatments for anxiety and depression, as most children tolerate them well.

Yet, what the researchers found was much more startling: Only 70.8% of children received any follow-up treatment at all in the first three months, and this varied widely. Depending on the ZIP code, this ranged from 50% to just over 90%.

Many children received only medication, even though it is generally considered appropriate to begin with therapy alone, or to combine drug treatment and therapy. Again, this varied across ZIP codes, from 17% to 62%.

Nearly half of the children who were given drugs were prescribed drugs with more severe potential side effects and little to no evidence of effectiveness in children.

“Of course, as researchers, we can’t say that any given child should not have received a particular drug. Yet, we find all of this disturbing, especially the variation within and across areas. Even in places that are well supplied with mental health professionals, we see very similar patterns, and that is concerning when it comes to care,” Currie said.

It is important to note that because these were all insured children, the authors were not looking at disparities in access to care due to insurance coverage, but rather at disparities in the type of care these insured children received. By focusing on children with insurance, they show that a lack of insurance is not the only obstacle to care and that treatment that raises red flags is common, even in the insured population.

These results suggest that some clinicians do not follow broadly agreed-upon general guidelines for the treatment of children with newly diagnosed mental health disorders. The authors conclude that more research is needed about the reasons for these patterns, and their effects on the affected children.

“Good mental health is tremendously important for children’s futures. We hope that by highlighting these patterns, we can help to start a dialog that leads to better mental health care for children. If clinicians aren’t following guidelines, it is important to know whether this reflects their training or other factors, and how the care available to children with mental health issues can be improved.”