In 1999, pediatrician Vorasuk Shotelersuk was tending the wards at a Thai hospital. A 5-month-old girl had just been admitted in such bad condition that the doctor feared “she would die in less than 24 hours.”

Other doctors were unable to make a diagnosis, but Vorasuk recognized symptoms of a rare genetic disorder and saved her. She is now a university student and calls Vorasuk her “medical dad.”

The girl survived because her disease happened to match Vorasuk’s expertise. “It was good luck,” he said. Today, he prefers to leave less to chance.

A clinical geneticist and pediatrician at Bangkok’s King Chulalongkorn Memorial Hospital, Vorasuk uses technology that is beginning to catch on in the Association of Southeast Asian Nations bloc as prices drop. For about $1,000, it is possible to reveal a patient’s genome — their complete genetic code of 3 billion pairs of letters — within days, providing doctors with valuable insights. He said more physicians are opting for “genome first” diagnoses, especially for rare ailments, as part of what is known as “precision” or “personalized” medicine.

Hopes are high but so are the hurdles.

Countries in the region lag behind when it comes to compiling genetic databases. Government support is tentative at best, with doctors struggling to find funding especially given economic pressures from COVID-19. While the cost of reading genomes is falling, other expenses can be prohibitive. And then there are ethical concerns about how the genetic information might be used.

Every day counts. “If we wait,” Vorasuk said, “lots of patients would die.” 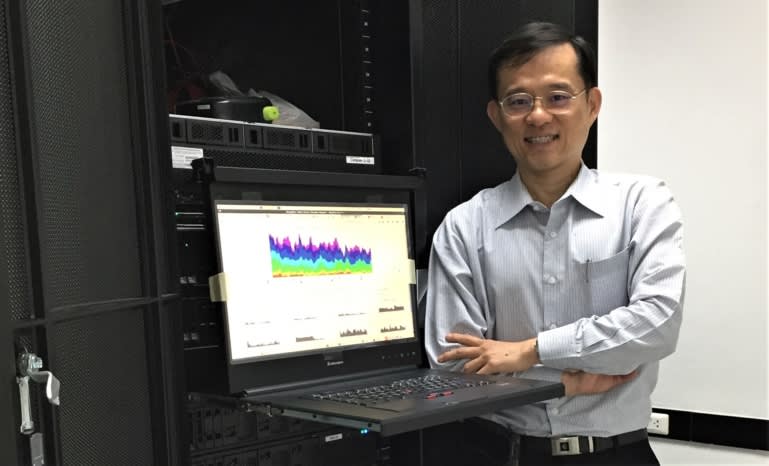 The foundation of precision medicine lies in cataloging local genomes. When doctors examine a patient’s genes for clues to a medical condition, they line up the sample against a reference database to detect differences. These tests can bring forward the diagnosis of a rare condition by years, catch traces of latent illnesses and determine whether a patient might experience severe side effects from certain drugs.

But if the database comes from a different population, the comparisons can yield too many differences, raising the risk of misdiagnosis.

Only a strong local reference database can make precision medicine “meaningful,” said geneticist Zilfalil Alwi at Universiti Sains Malaysia. Yet as of 2019, among published studies that scanned genomes for disease signatures, nearly 80% of the samples had European ancestry, while only about 10% were of Asian descent.

The lack of local reference data is “the biggest challenge” for promoting precision medicine in Asia, said Saumya Jamuar, who heads the SingHealth Duke-NUS Genomic Medicine Centre in Singapore and is a geneticist at the KK Women’s and Children’s Hospital in the city-state. “The pitfall would be if we continue to ignore this problem and not build that local reference database.”

Leading nations in precision medicine research, including the U.K., U.S., China, Japan and Saudi Arabia, are compiling large genome collections. Britain appears to be the front-runner with 100,000 genomes cataloged as of 2018; the country now targets 5 million by 2024.