While trying to ram thru a justice President Donald Trump and Sen. Ron Johnson are showing their true colors. Our healthcare coverage is at risk. If they are successful in forcing this appointment, healthcare protections for over 133 million Americans with a pre-existing conditions will cease. Even worse, healthcare coverage of 23 million people will be terminated, thus creating chaos and a meltdown with our healthcare nationwide. 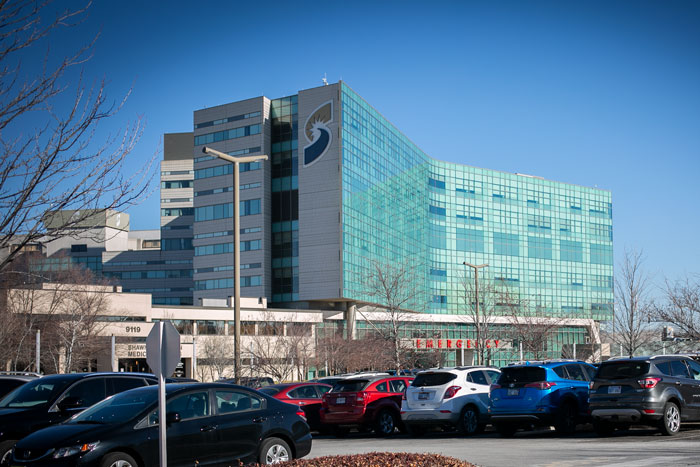 For years, eliminating the ACA and removing coverage protections for pre-existing conditions has been a priority. Now it looks like it could really happen.

Instead of sitting on their hands and refusing to vote…now they are rushing to appoint a justice, while skipping over others that also need to be confirmed. They were unable to achieve this through legislation. This will be a catastrophic change to our healthcare system that even many Republicans oppose.

Instead of working to make healthcare more accessible, reducing costs of prescription drugs, and expanding coverage, it is clear the will and needs of the people will once again be ignored. In the middle of a pandemic and a global health emergency, they are doing the exact opposite of what people in our communities need.

What an absolute shame!