Marc A. Emerson, Ph.D., from the University of North Carolina at Chapel Hill, and colleagues evaluated disparities in time to treatment and treatment duration by race and age among 2,841 patients with stage I to III disease participating in the Carolina Breast Cancer Study. 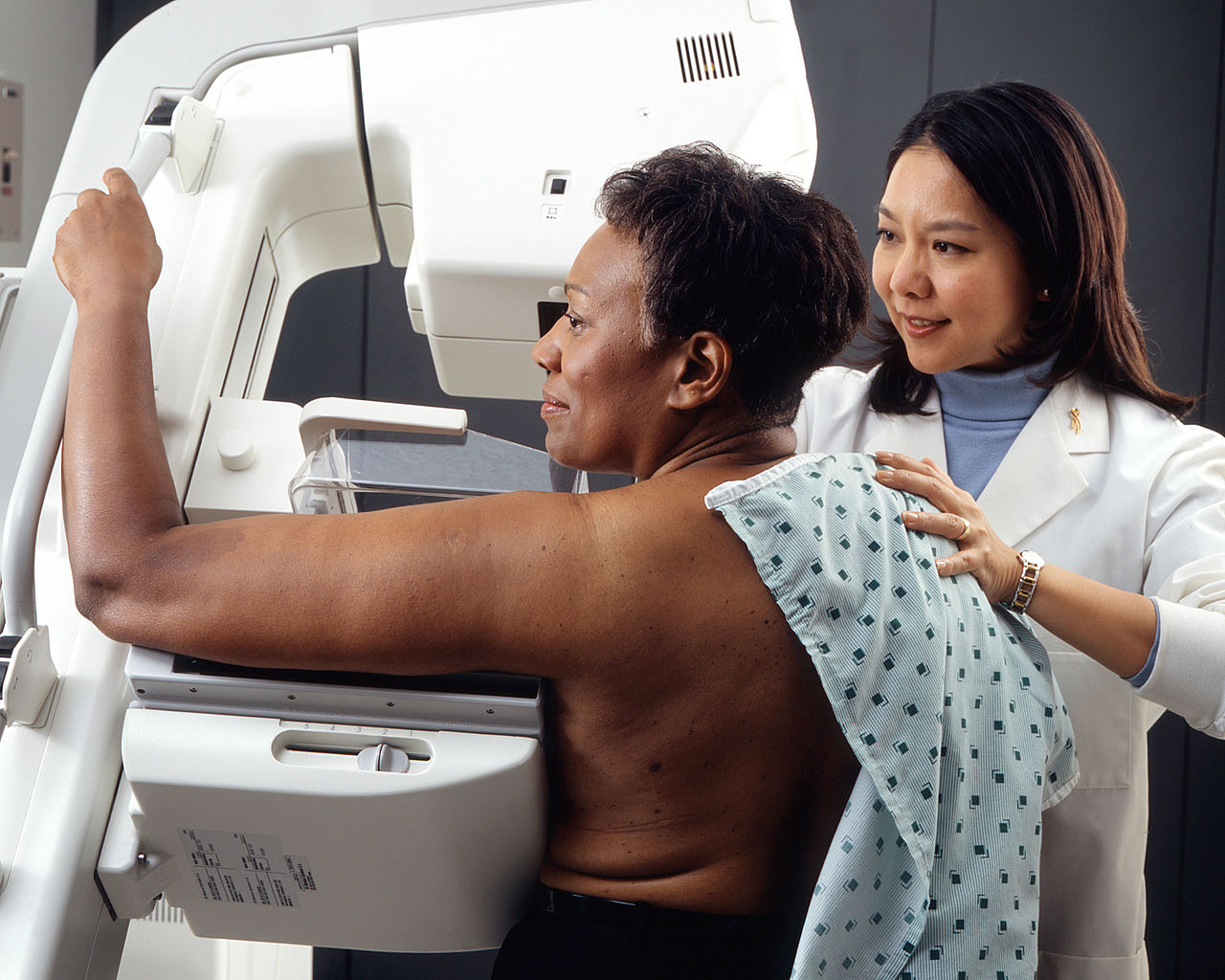 “Even among women with low socioeconomic status, we still saw fewer delays among White women, underscoring the disparate experience of Black women, who appear to experience unique barriers,” Emerson said in a statement.