According to new Pew Research poll, Hispanics rank economy and healthcare as their leading issues. 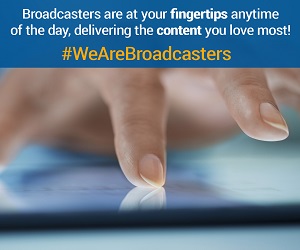 Both these issues are things President Trump has emphasized to court the Hispanic vote. Trump routinely points to the economic success brought by his policies that were prominent pre-pandemic, and then the historic recovery after the pandemic crashed the stock market.

Before the pandemic struck our shores, President Trump helped achieve the lowest ever unemployment rate for Hispanic Americans

The unemployment rate for Hispanic Americans has already dropped by 8.4 percentage points since April, a 4-month record decrease in unemployment.

President Trump and his supporters have always championed the Trump Administration’s economic policies as being more beneficial to all Americans, but will it connect with Hispanic voters across the country?

Immigration Attorney and KUSI Contributor Esther Valdes Clayton, discussed how Trump and Biden’s economic policy differences could factor into the Hispanic vote during the November election.