During the first week of the 2020 open enrollment period, from November 1 to 7, 818,365 people selected plans using the HealthCare.gov platform.

The enrollment figures are a jump from last year when 177,082 people signed up, but enrollment weeks are measured Sunday through Saturday, and last year, the first week was just two days long – Friday, November 1 and Saturday, November 2, 2019. 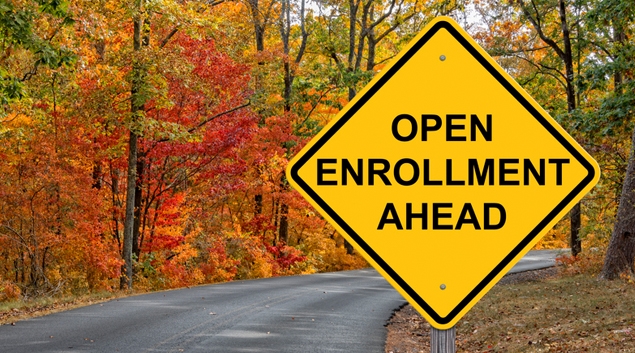 The closest comparison may be 2015, when the first week of open enrollment was also seven days long. From November 1-7, 2015, 543,098 people enrolled, a decided decrease from this year.

This is the first snapshot of open enrollment figures by the Centers for Medicare and Medicaid Services during this sign-up period.

Of those selecting plans, 173,344 were new consumers, while 645,021 were renewing coverage. More than 1,461,000 consumers have been on the applications submitted to date.

Plan selections will not include those consumers who are automatically re-enrolled into a plan. To have their coverage effectuated, consumers generally need to pay their first month’s health plan premium. CMS did not report the number of effectuated enrollments.

Just 177,082 consumers selected plans on HealthCare.gov during the first week of open enrollment in 2019, which was actually two days long. Of those, 48,923 were new consumers, while 128,159 were renewing their coverage.

Congressional Republicans have for years attempted to dismantle the Affordable Care Act, which established the HealthCare.gov website and the exchanges. To date these efforts have been to no avail, and this week the Supreme Court indicated it may be favorable to retaining the law after hearing challenges to its Constitutionality from GOP-led plaintiffs. President-elect Joe Biden has said he is favorable to strengthening and expanding the ACA, and favors a government-run public option to run parallel with private offerings.