Discussions about exempting medical students and medical residents from disclosing past mental-health treatment on their Florida licensure applications have been put on hold.. 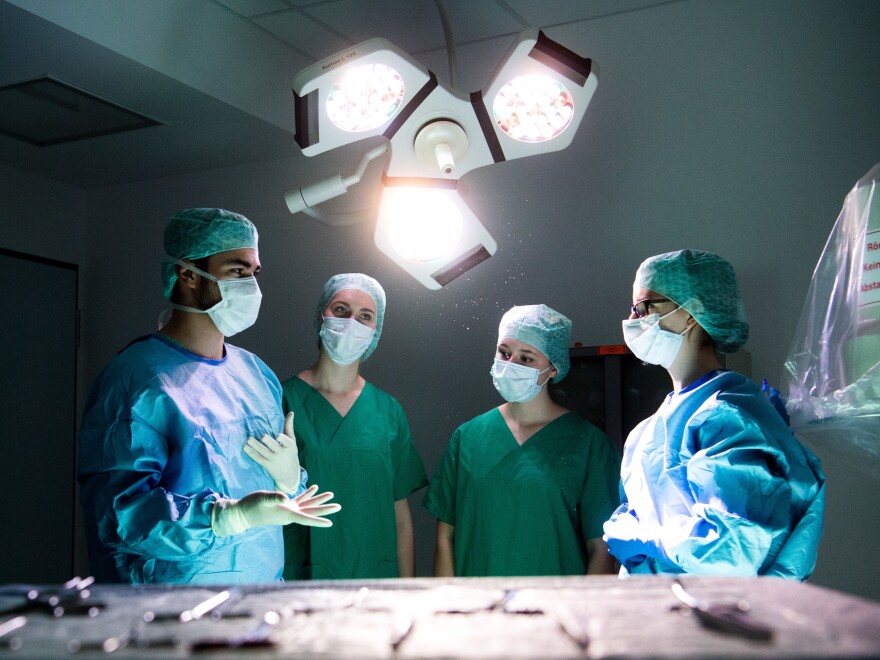 The Board of Medicine and Board of Osteopathic Medicine have canceled a Sept. 11 meeting on “health history questions.”

Medical applications for initial licensure and renewal require applicants to disclose whether they have been treated for mental-health or substance-abuse disorders in the past five years.

The possible move to eliminate the questions comes as Florida and other parts of the country encourage medical students and physicians to seek mental health counseling.

A survey of 862 medical students conducted by the Council of Florida Medical School Deans and the Florida Medical Association in 2014 revealed that 10 percent had thoughts of committing suicide in medical school or of believing they would be better off dead.

According to a 2015 study published in the journal JAMA Psychiatry, between 300 and 400 physicians commit suicide each year. The suicide rate among men who are physicians is 1.41 times higher than for the general population of men, the study found.

The risk is even higher for female physicians — 2.27 times greater than for the general population of women in Florida.The medical boards have been grappling unsuccessfully with the issue since 2017. It wasn’t immediately clear why the meeting was cancelled.