another election season approaches, healthcare has once again become a politicized topic in the American news cycles. The bitterness in both sides’ rhetoric suggest little hope for reconciliation, especially given the foundational disagreement regarding the role of government. As a Christian inundated by social media, political headlines and talk shows, I confess that distinguishing whether my stances on healthcare are rooted in the Bible or something else becomes difficult 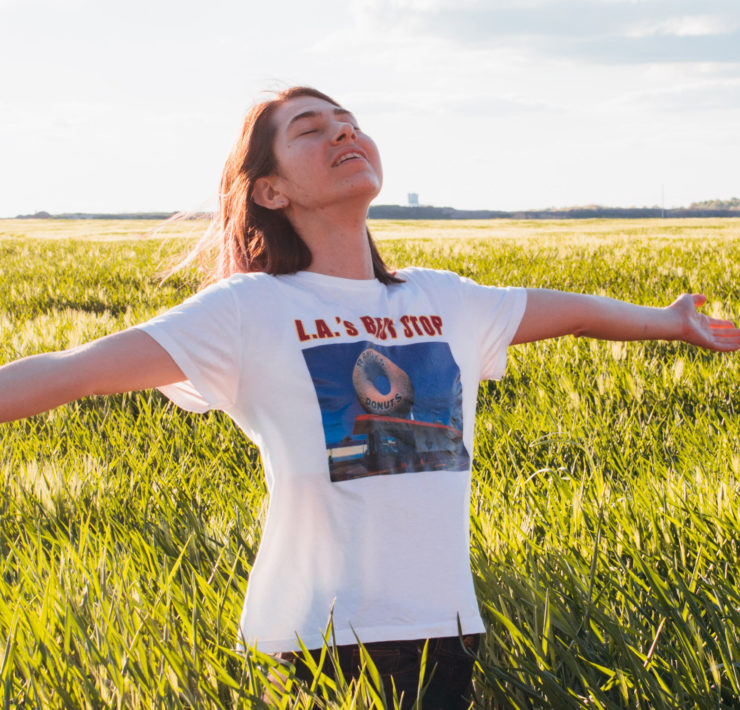 But as a follower of Christ, I am called to study God’s Word and draw conclusions that may not align with my party. In some circumstances, my political party and God’s command are discordant, and I am gently reminded that I cannot serve two masters. Allegiances must be chosen. Luckily, the Bible can be summed up in two commandments: Love God and love others. By evaluating healthcare through a Biblical lens, I find that Christians are called to pursue equitable healthcare for everyone even if it requires personal sacrifice because they know everything they have is a gracious gift from God.

Christians are called to pursue the welfare of the city by seeking social justice and caring for the sick (Jeremiah 29:7, Micah 6:8, Matthew 25:36).

What does this mean for Christians in America today? It means ensuring no one’s health is jeopardized because of their socioeconomic class. It means that someone who can’t afford insurance doesn’t die of an infection that $10 antibiotics could have prevented. It means that someone shouldn’t choose between buying food or life-sustaining medications.

The interconnectedness of wealth and health is well-documented. A recent study showed that health expectancies between people who live in higher and lower socioeconomic counties could differ by nearly two decades. In our society, less wealth equals worse health.

One of the troubling facts is that America has the resources to provide everyone in this country healthcare, but the topic has become so politicized that we are conditioned to believe that saving lives and preventing disease is a partisan issue. Research continues to show that as citizens gain better coverage and access to health services, their health outcomes improve.

The gravity of these implications cannot be trivialized and must lead the Christian to action. The Christian must step away from their political allegiance and stand for a health system where all citizens can receive equitable healthcare. However, as with all morally good endeavors, it comes at a cost.

Christians are called to bear one another’s burdens (Galatians 6:2).

In addition to the massive national costs of healthcare, the personal costs are tremendous. Some studies show that a significant portion of personal bankruptcies are due to medical expenses. While part of the solution is to fix why healthcare costs or so high, another part is to prevent financial ruin from an unforeseen health event. This means that hard-working people don’t need to choose between a life-saving treatment and their children’s college funds.

To develop a system that protects everyone, all must be willing to bear some financial burden. This is where people squirm. No one likes making less money for something they might never use. The leading train-of-thought among many health professionals is that if all Americans were to buy-in to health insurance, the cumulative pool of money would sufficiently cover the country’s medical expenses. For the Christian who pays more than they utilize, they are faced with a question that reveals the heart: Was my money wasted because I didn’t benefit personally or was it well-invested because it helped others?

The latter understands that to joyfully bear the burdens of their faceless, nameless neighbor is obedience. Some may disagree and argue why they should spend their hard-earned money for others who haven’t earned it. Answering that requires a better understanding of grace.

Christians are called to remember that everything they have is a gracious gift from God (Romans 11:36, Proverbs 6:9).

The Biblical doctrine is called common grace, a concept that everything good in life is an unearned gift from God.