The U.S. has come in at number 18 in this year’s Global Prosperity Index, weighed down by its scores in health care and terrorism.

America has flatlined in the 18th spot for the past decade, with scores across a number of areas dipping slightly following the 2008 Financial Crisis. Its reading rose slightly in 2019, only to dip back down again in 2020.

Boasting the world’s largest economy by gross domestic product, the U.S. ranks 66th out of 167 for safety and security (down 13 places from a decade ago), and 59th for its health care offering.

President-elect Joe Biden has some work to do if the U.S. is to rise up the rankings of prosperous nations in years to come.

When looking granularly, the U.S. comes off particularly badly in terrorism, for which it is in 122nd place out of 167 countries, despite rising 11 places in that segment in the last decade.

According to the index, in health care, the U.S. ranks as one of the worst places in the world for obesity, substance abuse and depressive disorders. This has been consistent over the past decade.

The U.S. is also ranked 137th in the world for Co2 emissions.

This was particularly driven by stagnation in Asia-Pacific, as safety and security, personal freedom, economic quality, and education had all deteriorated over the last year, and the rate of improvement in enterprise conditions and market access and infrastructure had slowed.

In addition, prosperity had deteriorated in North America and Western Europe over the last 12 months, with these historically successful regions starting to see a potential turning point in the quality of their investment environment and enterprise conditions. There had also been a deterioration in education across North America over the past year. 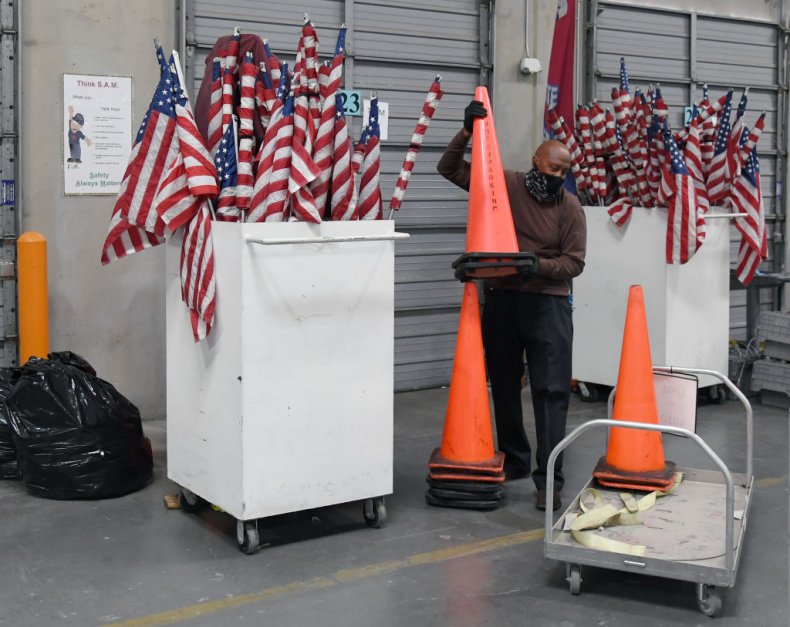 The Index shows that, prior to the pandemic, global prosperity stood at a record high, with 147 out of 167 countries seeing prosperity rise over the last decade, driven by improved health, education, and living conditions, and more open economies.

“The coronavirus pandemic is highlighting the holistic nature of true prosperity and testing all nations’ institutional, economic, and social resilience,” said Philippa Stroud, CEO of the Legatum Institute.

“The virus, and national efforts to contain it, is impacting not just our health, but also our jobs, our children’s educations, and our relationships with each other and with the state.”

The Institute highlights that prosperity is built by nations in a number of different ways.

Firstly it praises governments that make decisions in such a way that engenders trust and with integrity, respecting the freedom of their citizens.

It says: “Prosperous nations are ones where governments govern with the agreement of the people, and where citizens take responsibility.”

It goes on to highlight the economy, saying a nation can build prosperity when “economic decisions are taken responsibly to sustain an enabling environment for productive employment, sustained economic growth and personal development.”

It also notes principles of personal responsibility and freedom as a key attribute of a prosperous nation.

The final point it notes which it says will help build prosperity, is making sure citizens take care of their own physical health and well-being. It says that healthcare should be accessible to all.