Fort Worth officers were called at 4 p.m. Sunday to the Texas Health Huguley Hospital in the 11800 block of South Freeway, in southern Fort Worth near Burleson, said police spokesman Jimmy Pollozani. He initially said officers were notified about 9 p.m. but later corrected the time.

The Tarrant County medical examiner’s office identified the child as Zayden McLean of Cleburne. He would’ve celebrated his second birthday in November.

A GoFundMe page set up to raise money for medical costs and Zayden’s funeral described him as “a child of love and spirit” who was loved by everyone who knew him.

Zayden’s mother and father had met in the parking lot to exchange custody of the boy, when someone tried to steal the car the mother had driven to the hospital, police said.

The father got inside the car, trying to stop the carjacking suspect. The suspect then backed out of a parking space, hitting Zayden’s mother, who was holding him, police said. 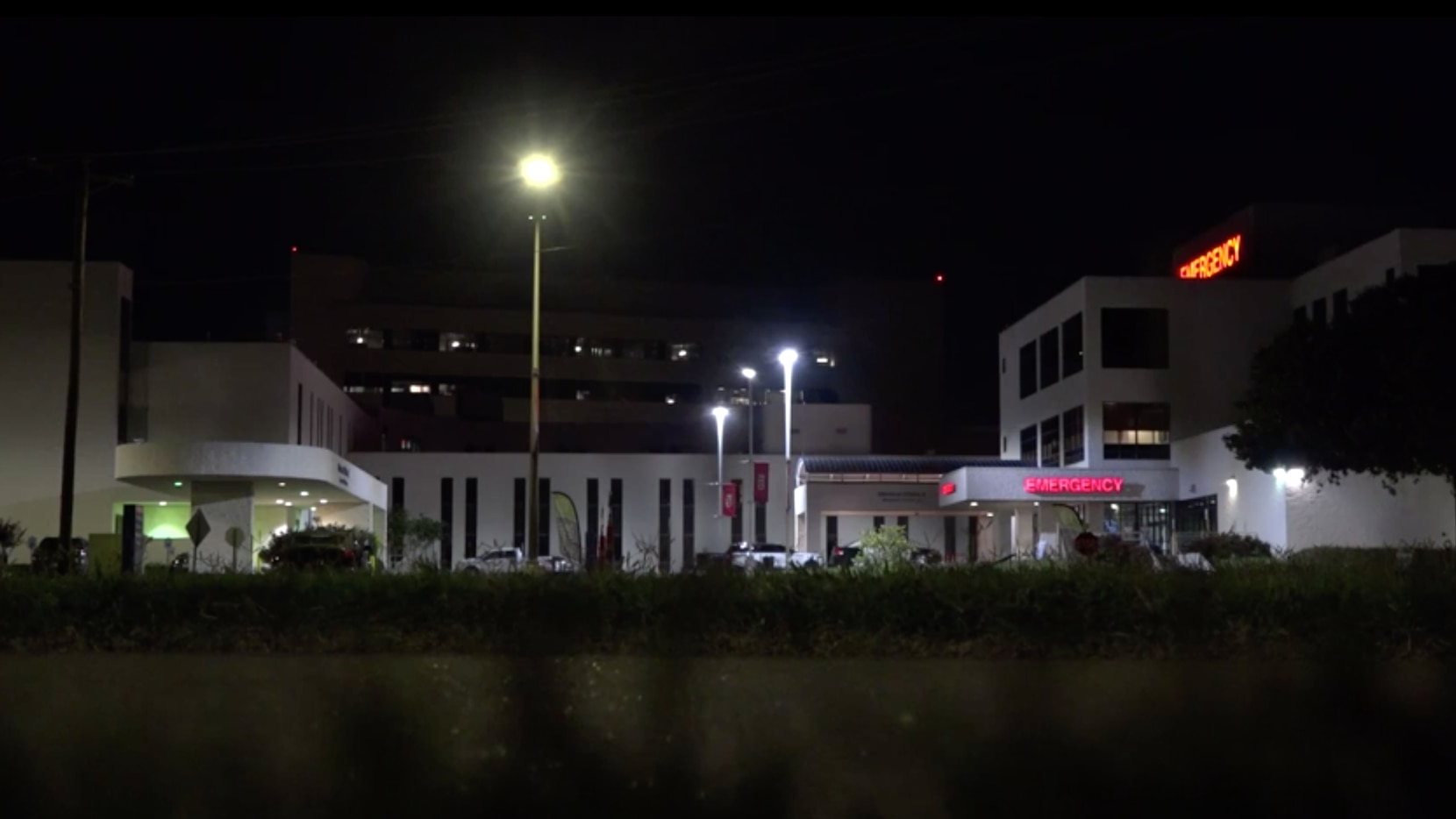 The mother and Zayden fell to the ground, and the suspect hit them both again as he drove away in the stolen car, police said.

Zayden was taken to Cook Children’s Medical Center, where he died from his injuries, police said. The mother was also taken to a hospital as a precaution, Pollozani said.

He crashed the stolen car nearby, police said. He tried to run but collapsed because of injuries he sustained in the crash and was taken into custody.

Dela-Fuente was hospitalized for his injuries, and he is facing charges of capital murder and aggravated robbery, police said. His bail was set at $500,000 for the murder charge and $100,000 for the robbery charge, according to jail records.

Pollozani said there was no relationship between the suspect and the victims.

“There’s a song, ‘Live Like You’re Dying.’ And that’s what he did. He loved laughing. He played,” she said. “He was just an angel on Earth, and now he’s an angel in heaven.”

Bingham told the station that her daughter’s injuries included skull fractures, bleeding in her brain and road rash.