As the dream of a COVID-19 vaccine gets closer to becoming a reality, leaders in Washington, D.C. are pushing to secure enough doses in the initial rollout to cover healthcare workers.

The District is currently set to receive just short of 8,000 doses during the initial vaccine shipment, according to the city’s top health official, LaQuandra Nesbitt. That amount would cover only about one-tenth of the city’s highest-priority group — the 80,000 healthcare workers employed in D.C. The allocation numbers are only estimates right now; they have not been finalized.

At a Monday press conference, Nesbitt said her team is pushing back against the federal government’s coronavirus task force, Operation Warp Speed and the Centers for Disease Control and Prevention (CDC) decision to allocate vaccines based on population numbers. About 75% of healthcare workers in the District are residents of Maryland and Virginia.

“It’s critically important to us that we receive sufficient doses of vaccine to vaccinate our workforce and not just our population,” Nesbitt said. “We have requested that they reconsider and provide the District a pro rata share based on our workforce, given our porous borders,” she said. D.C. could also be responsible for vaccinating employees of federal agencies who live outside the city.. 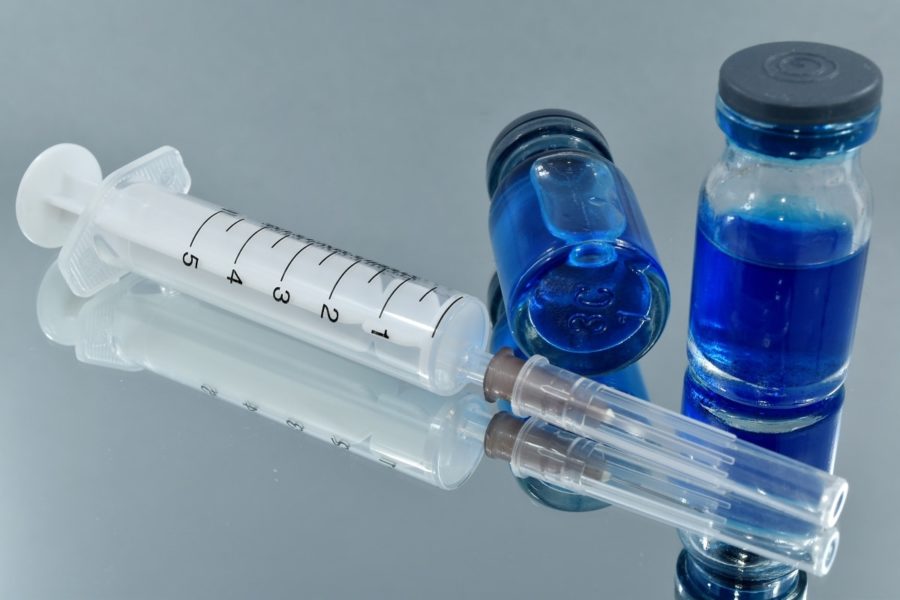 D.C. likely won’t be alone in its push to get more vaccines. An official with the Virginia Department of Health says they doesn’t expect to receive enough vaccines initially to cover all the state’s healthcare workers, so they will have to create priority lists.

The timeline for a workable vaccine has accelerated in the past two weeks. Moderna, one of the leading vaccine developers, is seeking emergency approval for its vaccine from the Food and Drug Administration (FDA). If the authorization goes through, people could start getting shots just a few days before Christmas. Pfizer submitted its own application to the FDA on Nov. 20.

The first shots will be distributed to certain essential workforces and at-risk groups, including healthcare workers, police officers and residents of nursing homes. A CDC advisory panel will meet on Tuesday to discuss the allocation of initial vaccine supplies. Both Virginia and Maryland issued their preliminary vaccine plans to the CDC earlier this month, and D.C.’s plan is in draft form.

The Pfizer vaccine needs to be stored in super-cold conditions, putting some jurisdictions on the hunt for freezers. Nesbitt said the District already has enough freezer capacity at its acute care providers and retail pharmacies to store weekly or biweekly vaccine shipments. The city has purchased just one storage freezer so far, and Nesbitt said she does not see a need to buy more at this time.

Meanwhile, case numbers are increasing in jurisdictions across the country, including D.C. The city had 371 new cases on Saturday, marking an all-time daily new case record. The number of deaths remains stable, though that metric lags days or weeks behind infection trends.

The city expanded its testing sites and hours last week ahead of the Thanksgiving holiday, but all sites except two were closed Monday due to the rainy weather. D.C. Mayor Muriel Bowser said the city currently doesn’t plan to offer indoor testing during the winter months. “Our testing capacity can grow, but we also know that there will be limits to how much it can grow,” she said.