This outrageous move by our Board of Education is a heavy-handed attempt to quash our collective action by taking away our health insurance during the peak of a global pandemic,” CHTU President Karen Rego said in a release. “We made the hard decision to plan for a strike to protect the quality health insurance that we have gained over the years by forgoing wage increases, and now the district is seeking to punish us by eliminating our healthcare altogether.” 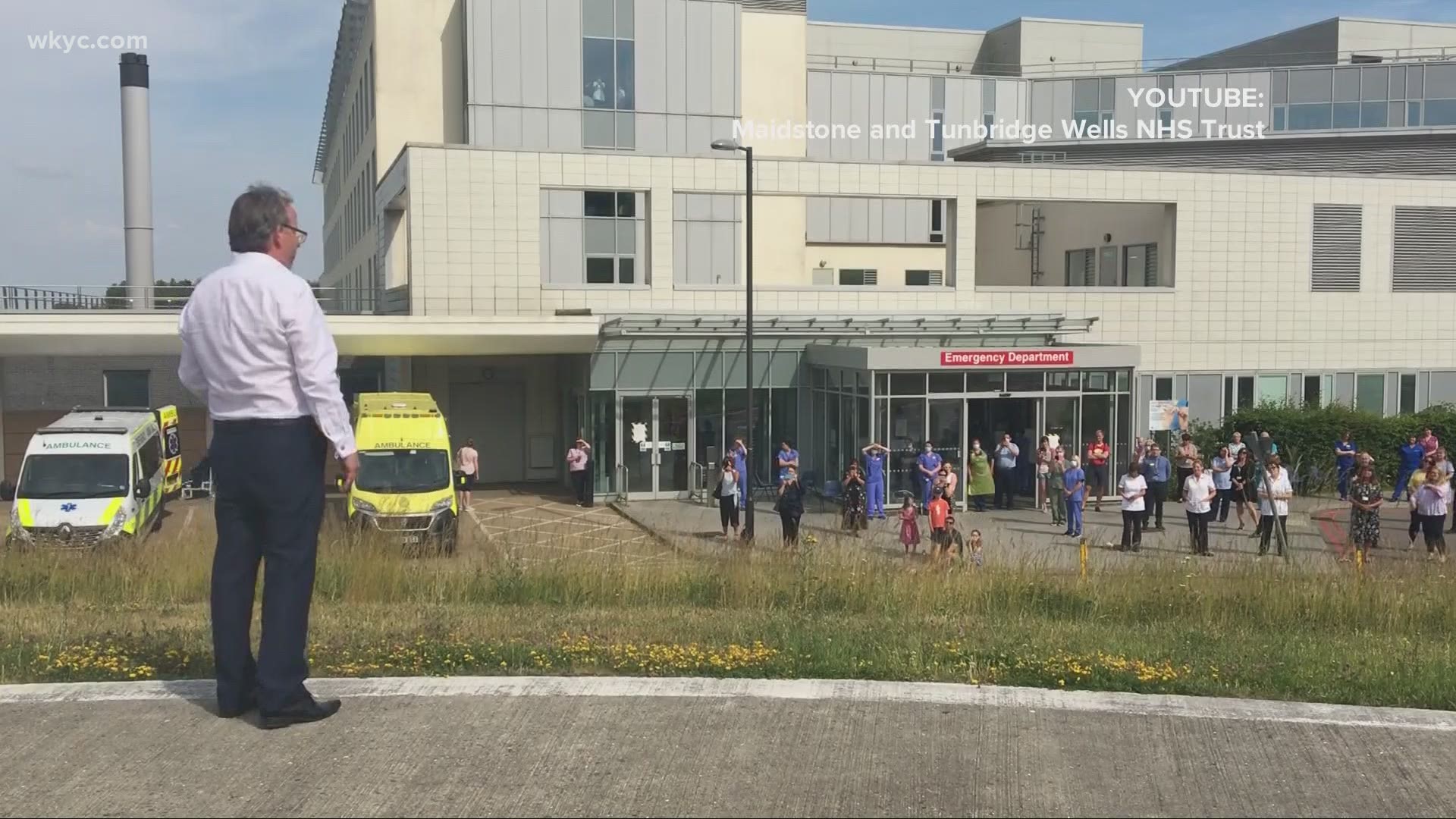 “That is the definition of a strike – employees choose to walk away from their compensation in order to influence terms and conditions of employment,” the statement reads. “Ceasing wages and benefits is required for public sector employees in Ohio under state law. We sincerely hope Union leadership informed its members of this and what choosing to strike means.”

The school district also noted that employees are eligible to continue their health benefits through COBRA during the strike, but will be responsible for paying for the coverage. The union, meanwhile, stated that its strike comes after “the district unilaterally imposed the terms of their final contract proposal, which will raise healthcare premiums to 250% of the current rate, while also reducing other compensation by 1%. For many CHTU members that adds up to a $3,000-$5,000 loss in total compensation.”