Just as the COVID-19 pandemic was surfacing in Nebraska, Pivot Concierge and Banyan Medical Services offered antibody testing. They said the blood test could show if you were previously exposed to COVID-19.

“The defendants were misrepresenting the characteristics of this product — namely that this could diagnose COVID-19,” Meghan Stoppel, Chief of Consumer Protection for the Nebraska Attorney General’s Office said. “When in fact we know from the science that these tests are not capable of doing that.”

The Attorney General filed suit against Pivot and Banyan, alleging the companies “deceived and misled” consumers.

Instead, the lawsuit states people received emails with their “rapid screening” test results listed without information the FDA recommends be included. 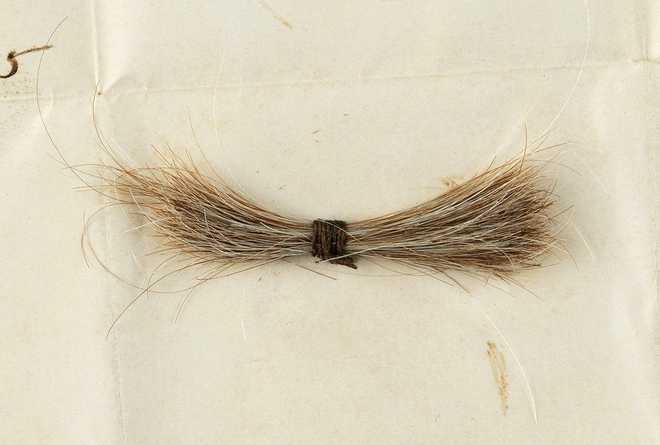 “People are making in some cases life-and-death decisions about whether to go to work, whether to spend time with their family, whether to engage in activities that six months ago they didn’t think twice about; they deserve that information,” Stoppel said.

A spokesperson offered a statement saying they, “never meant to promote that we were only utilizing antibody screening as such screening was only one part of our comprehensive program.”

The companies added the program was managed by “highly-credentialed” medical professionals and they stand behind it. Their full statement is listed below.

Stoppel said because the companies were offering both diagnostic and antibody tests, the distinctions between the purpose of the two tests should have been clearer.

“Given the pandemic that we’re facing right now, it’s more important than ever than ever that consumers receive accurate and non-misleading information, Stoppel said.”

Stoppel said the state is not questioning the accuracy of the results, just how they were delivered to consumers.

The State of Nebraska’s lawsuit seeks level unspecified civil penalties against the companies. It also wants the companies to repay customers who contracted with them based on the promises made in the advertisements.

In a court filing Friday, Pivot and Banyan say advertising for their testing was not misleading because the companies did provide diagnostic tests.

The companies also said they contacted any patient who tested positive for antibodies to explain the positive test result and to tell the person there was “not sufficient scientific evidence” to believe they were immune from further contracting symptoms of the COVID-19 virus.

Full statement from Pivot and Banyan:

“We have been fully cooperating with the State Attorney General, providing comprehensive information regarding our screening and testing program, and we will continue to work with them. It is important to note that the State’s action relates to our use of, and communication surrounding antibody tests, which were used in conjunction with PCR (nasal swab) testing as part of a screening and testing protocol that we made available to the public at a drive-thru location in April and May – before the State had begun its Test Nebraska program.

Our communications to the public regarding our program were never meant to promote that we were only utilizing antibody screening as such screening was only one part of our comprehensive program. We fully stand behind our program and our substantial efforts to provide timely screening and testing services to the public that were lacking during the initial outbreak of the global COVID-19 pandemic. Our program was managed by highly-credentialed, licensed medical professionals, and was a program which utilized similar antibody screening kits as were utilized in other programs run by local municipalities across the country (including public health departments in Los Angeles and Denver).

While we await resolution with the State, Pivot Concierge Health continues to provide a robust nasopharyngeal swab testing program that is available to the general public and to employers desiring consultation and testing as it relates to COVID-19 matters.”